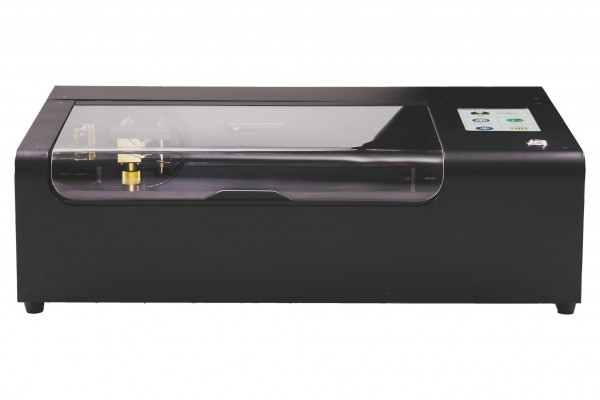 Flux Europe is a Belgian company who wants to broaden their horizon into the desktop laser cutters and with the help of FLUX they started the story of Flux Europe in 2019.

They also wanted to make Flux products accessible for everybody in Europe. They accomplished this together with their resellers to provide a personal service, which is available in each country.

A little history about Flux:

The FLUX team was founded by a group of passionate young engineers and designers in Taipei in March 2014. In the beginning, the team had gathered people talented in different fields, including hardware, software, and design. In the same year, the team went to Silicon Valley and successfully raised 1.64 million dollars from 2,500 Kickstarter backers from all over the world. The team received reports and support from around the world, setting a record for the Taiwan team to raise funds on international platforms.

With a passion for digital creation and a goal to make affordable, easy-to-use tools for makers and designers worldwide, FLUX introduced one of the world’s first modulized 3D printer FLUX Delta+ in 2017 and laser cutting Beambox in 2018. This year, FLUX released the world’s smallest CO2 laser cutting and engraver, beamo, offering creators around the world the most affordable and user-friendly tool for creation.

In 2015, the team moved back to Taiwan and 100% focused on the product development. By April 2016, the team has shipped their products to 64 different countries in the world.

In 2017, The FLUX team launched FLUX Delta+. Starting with 3D printing, FLUX Delta+ integrates various digital fabrication methods, let creative inspiration extend further into whole life experiences around you. It also aims to provide the performance and service quality that a consumer product should have.

In 2018, the team launched Beambox, the smart desktop laser cutter equipped with a powerful CO2 laser that can cut and engrave on the organic materials like wood, leather, acrylic. Beambox is paired with the highly integrated software FLUX Studio designed for the FLUX product line to help users achieve endless creativity.

The FLUX team has been established for more than five years and it is a mature startup. It will keep their passion for digital creation and bring more values to the world. 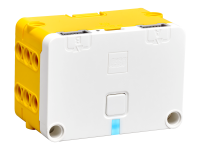